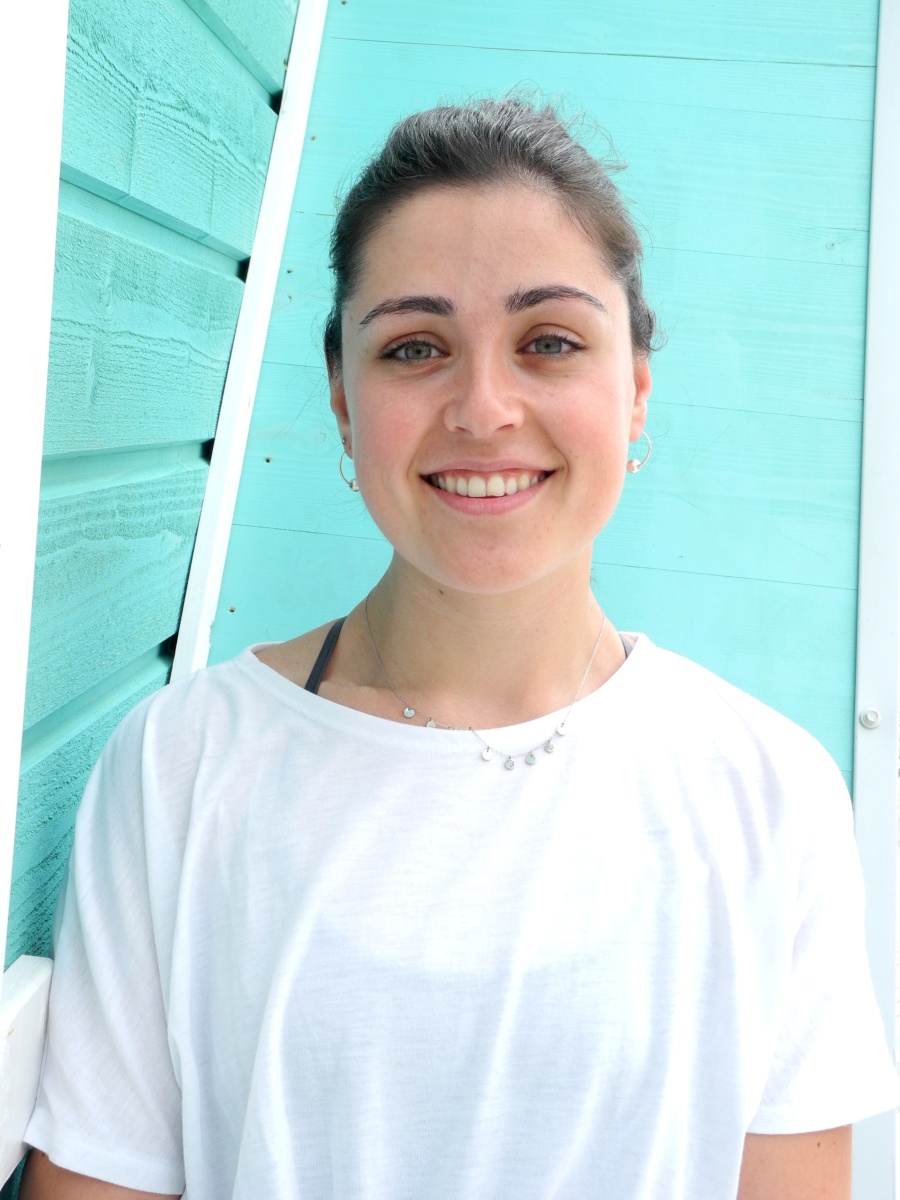 Lara as many others personal trainers lost her job due the pandemic. She understood this ‘catastrophe’ is something under out of our control but she took this situation as a great opportunity to work on her project about physical and lifestyle coaching. Furthermore, her project became a shared project -WELLNESS CODE- with other personal trainer, Zenta Zaldate, and they are doing great.

END_OF_DOCUMENT_TOKEN_TO_BE_REPLACED

United Kingdom has many places to discover. We all know that London is amazing and it’s because beyond those London rainy days, there is a cosmopolitan city full of activities to do and new experiences to live. However, what I liked the most about living there was the fact you can get to know amazing people from all the cultures. As Sherlock Holmes said, ‘The air of London is sweeter for my presence’, I can confirm London is nicer meeting these lovely people.

END_OF_DOCUMENT_TOKEN_TO_BE_REPLACED 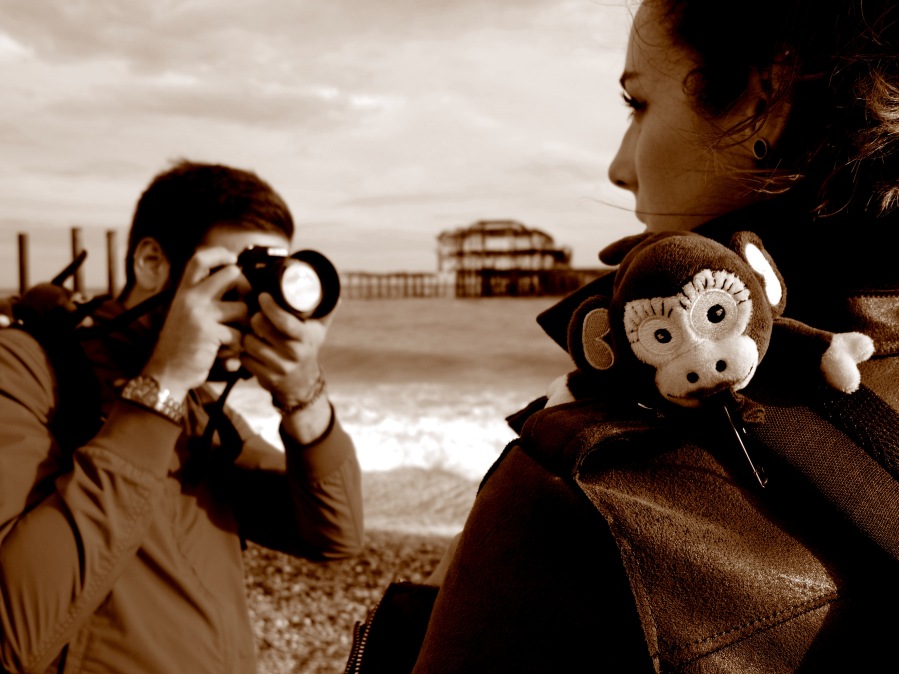 Why ‘El viaje del mono’ ? A kid gifted Jose, the little monkey, to Edu when he was working in a cafe. He decided to put the monkey in his rucksack. One of their friends said that they always take the monkey to everywhere.

So, they thought that it would be interesting to show to the people the places where they have been in @elviaje_delmono . Jimena, the other little monkey joined o the adventure later and she travels on Patri’s rucksack.